Alberto was first called to ministry during his last year in college, when the Lord providentially used John Piper’s biographical sermon on the life of Adoniram Judson to stir in him a passion for evangelism and pastoral ministry. After graduation, he moved to Guadalajara (Mexico), where he began teaching in several Bible studies and weekly youth gatherings. God used this time to show him the need for sound doctrine and biblical preaching that exists in both Guadalajara and Mexico in general.

God’s calling in Alberto’s life drove him to search for a place that would equip him for pastoral ministry. By God’s grace, he was able to attend The Master’s Seminary in order to pursue the degrees of Master’s in Dvinity (MDiv) and Master’s in Theology (ThM). It was in Los Angeles, while attending seminary, that Alberto met Kathy.

On July 23, 2017 Alberto was ordained to ministry by Grace Community Church’s elders. That same day they were sent out as GMI missionaries to Guadalajara, the second largest city in Mexico. They joined a group of people that had been already gathering for a couple of years. Together, in God’s providence, they planted Iglesia Comunidad Bíblica church.

With over five (5) million people, the Guadalajara Metropolitan Area is one of the largest urban centers in North America and the 10th largest city in Latin America. The size of the city alone makes it a unique and strategic place for the advancement of the Gospel. Also, with only 2% of the population being protestant, Christian churches in Guadalajara are still somewhat uncommon and mostly unknown. Please pray for the Lord to bring about revival.

You can learn more about the Solano’s ministry at https://familiasolano.wordpress.com 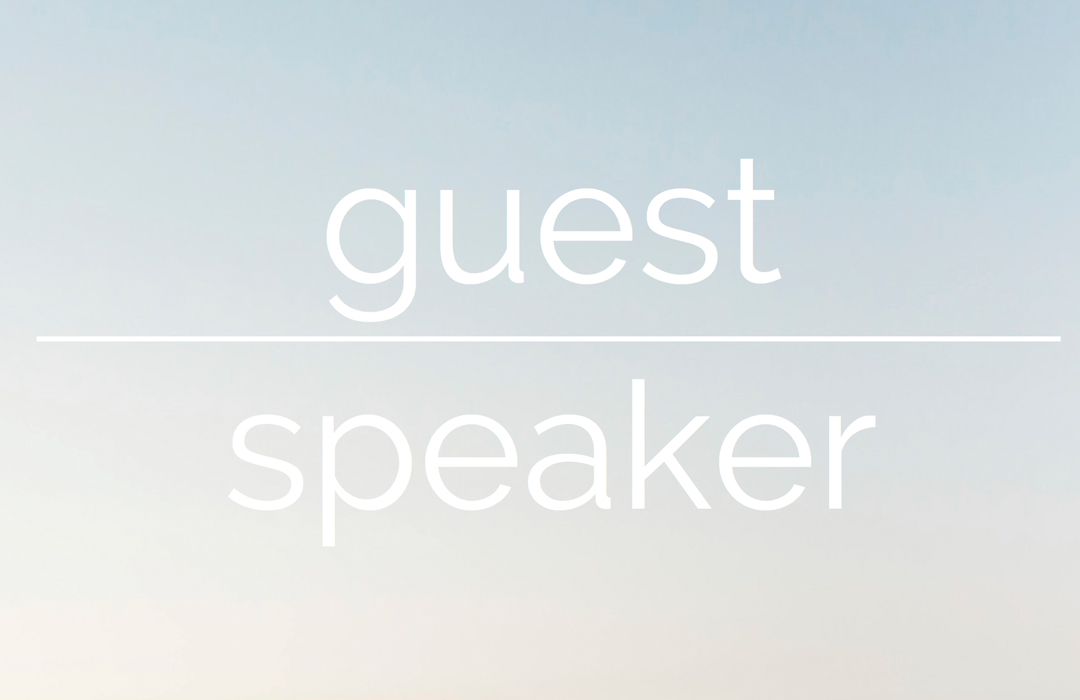 The Judge of All

Is God Punishing Me?

A Word to the Wise is Sufficient