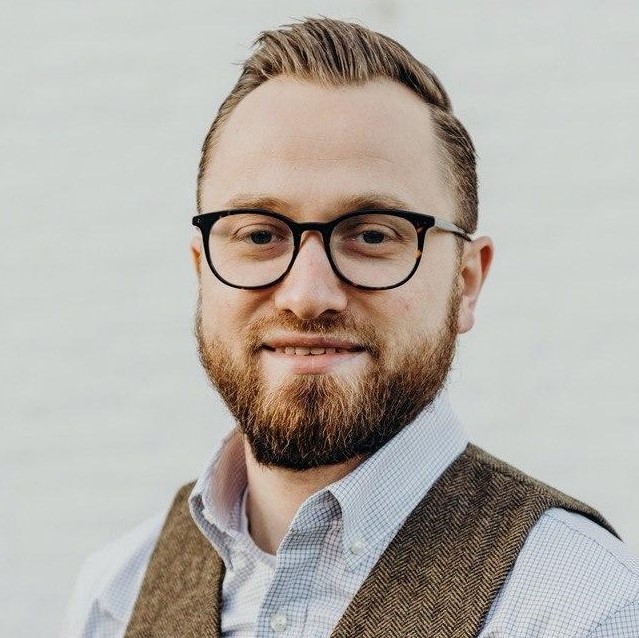 Vlad is the founding pastor of City Bible Church of Sacramento. He grew up in Sacramento and has a desire to see God glorified in his hometown. His prayer is that the Lord will use City Bible to be a pillar of truth in Sacramento—that this community of Christ’s followers would worship God, through making and maturing disciples.
‍
Before moving back to Sacramento to plant City Bible Church, Vlad and his family lived in Los Angeles, he served on staff at Grace Community Church in Sun Valley CA. He received his B.S. from CSUS and his Masters of Divinity from The Master’s Seminary
‍
Vlad and his wife Olya were married in 2009 and have two daughters. Vlad was ordained and sent out by John MacArthur and the elders of Grace Community Church on January 24th 2016. 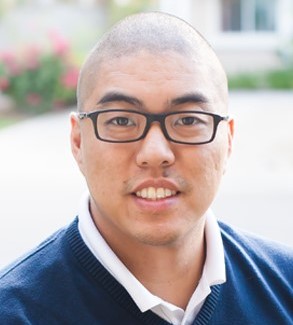 Ben is a founding member of City Bible Church and became ordained as a pastor on November 17, 2019. His desire is to continue to support the gospel ministry of proclaiming Christ alongside other faithful churches in the city.

Ben is passionate about the building up of the saints in love, community outreach and biblical counseling. Throughout the week you can find him sharing the good news of the Gospel on the Sac State campus, at a local mall, or community event. Ben is currently studying at The Cornerstone Bible College and Seminary in Vallejo, CA.

Ben and his wife Carolyn were married in June 2002 and have four children and live in Elk Grove, CA. 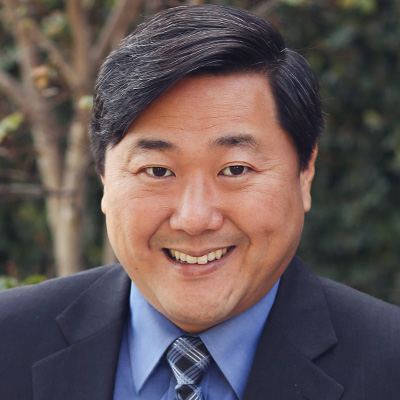 Hohn was radically converted in 2004 while working as a lawyer in the entertainment industry. He immediately joined GCC and has been ministering to students and young professionals in the Foundry and currently in Crossroads for over 10 years. He received his undergraduate and law degrees from University of California, Berkeley, and currently works as a transactional/M&A attorney in the biotech industry.

He supports Austin Duncan and Mark Zhakevich as a lay elder in Crossroads and its Foundation Bible Study, where he met his wonderful wife Heather in 2011. 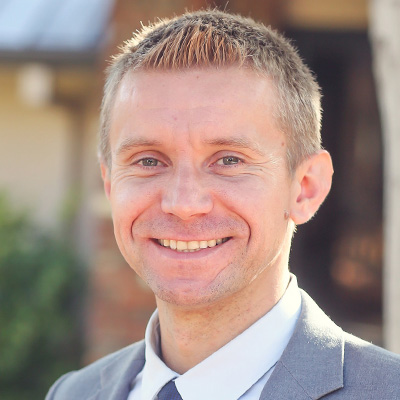 Mark grew up in Russia until 1990, when his family immigrated to Los Angeles and joined Grace Community Church. Having grown up at Grace, it was natural for him to prepare for ministry at The Master's Seminary, where he earned his M.Div. and Th.M. degrees. In 2017, Mark earned his Ph.D. from the University of Edinburgh. Mark joined the church staff in 2007 and currently serves as Pastor of Administration and as a staff elder in Crossroads, where he leads the Foundation Bible study.